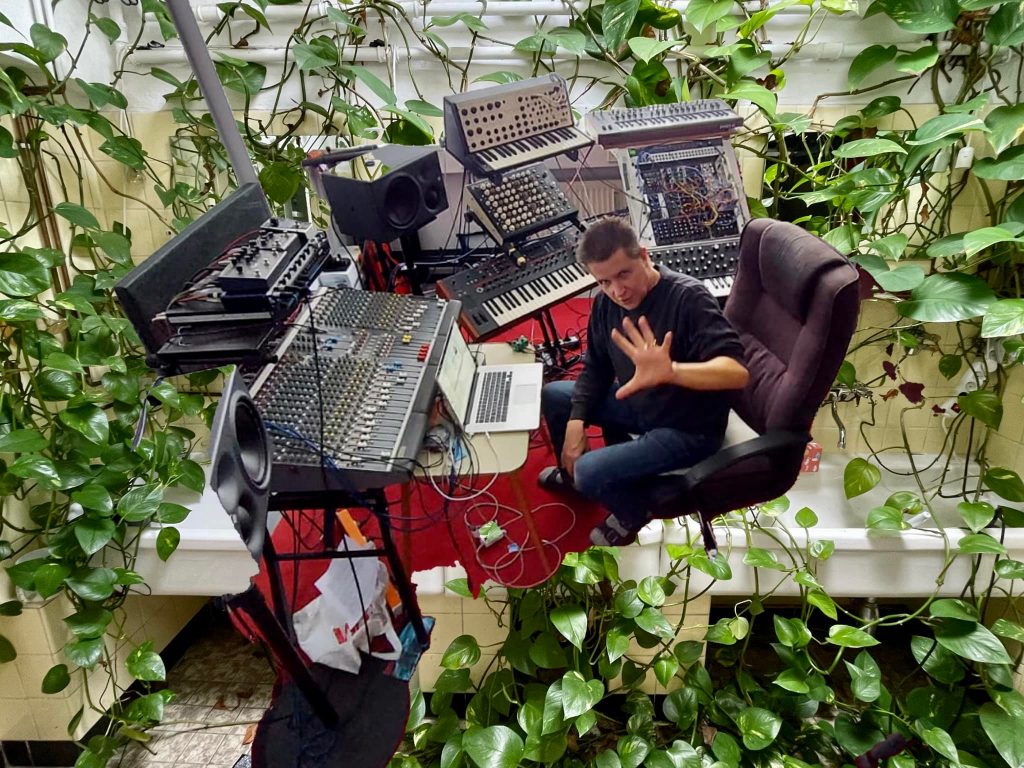 Spyra was born in Eschwege. He began his career in the early 1990s constructing 'soundscapes' and installations around Germany.

He has collaborated with a wide range of visual artists, musicians, producers and DJs,

including Pete Namlook as the duo Virtual Vices, and with Robert Rutman as a member of the Steel Cello Ensemble.

Spyra has released several albums, starting in 1995 with Homelistening Is Killing Clubs.

and other elements together in unique ways. While sometimes experimental, most of his music has a certain accessibility

Though frequently associated with the retro or Berlin School sound pioneered by Klaus Schulze and others,